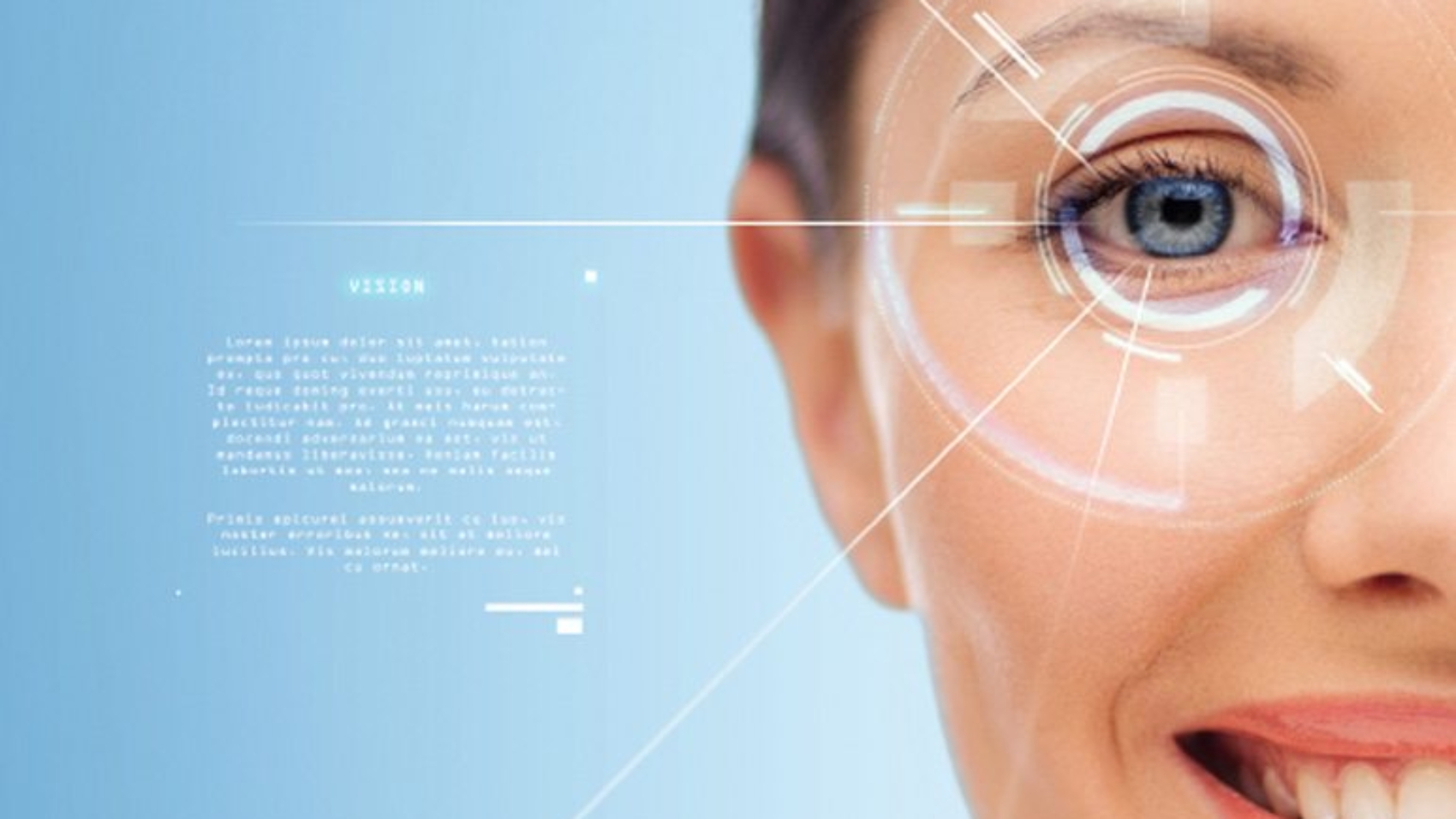 What is the FemtoLASIK operation in Egypt?

Are there any conditions for femtoLASIK procedure?

Before deciding to perform any operation, your ophthalmologist will first examine your eyes and ask you a series of very important questions  to make sure that you are  ready for the procedure. Similarly, the indications for the procedure are not very different from the conditions for normal LASIK procedure, i.e. every patient that is  eligible for the normal LASIK operation is qualified. Regardless of the patient’s readiness, some medical studies have shown to prefer femtoLASIK over traditional LASIK, to avoid its possible complications as a result of the use of a bladed  microkeratome on the surface of the eye.

What is the mechanism for femtoLASIK?

Recently laser operations in the field of ophthalmology have gained a wide reputation and popularity among doctors and patients alike, and have become one of the most important methods used in the treatment of visual problems and freedom from glasses and contact lenses ,  because  of its multiple features,

The most important of these features are:

Tips after the FemtoLASIK procedure

After the procedure, the patient is advised to abide by some recommendations and instructions to complete the success of the operation and achieve the desired results, the most important of which are:

What is the cost of the FemtoLASIK operation in Egypt?

As is known in the medical field in general, the cost of any operation varies greatly according to the hospital fees, the procedure done, materials used, as well as the skill, experience, and knowledge of the treating doctor and his scientific qualifications and the balance of his previous successful operations.
The cost of the Lasik operation

What is the difference between the FemtoLASIK procedure in Egypt and the FemtoSMILE?

As mentioned  earlier, the femtoLASIK procedure is different from the normal LASIK in that the your ophthalmologist does not use the surgical blade in the femtoLASIK procedure to remove the surface flap from the corneal tissue. In this  procedure a type of laser known as the femtosecond laser is used instead. In another type of laser vision correction, the femtoSMILE, the corneal flap is not created or elevated at all, but the femtosecond laser work is done directly without the need to separate corneal layers, and this is the difference between the two procedures femtoSMILE and femtoLASIK.

The LASIK procedure is divided into two main parts:

Only the attending physician can determine the optimal or best treatment method for the patient, and in some cases it is better to use femtoSMILE instead of femtoLASIK according to doctor’s experience, knowledge and skill.

The doctor will make the decision to use femtoSMILE instead of femtoLASIK when the following conditions are met:

When the patient’s condition allows the use of femtoLASIK or femtoSMILE evenly, which is better?

In some cases, the possibility of using the two procedures is equivocal: femtolasik and femtosmile, i.e. the patient is ready for any of the two operations according to the results of the examinations and images  performed by the doctor,The cost of the femtoSmile surgery in Egypt

After the femtoSMILE, the doctor gives some recommendations and instructions to the patient, the most important of which are: 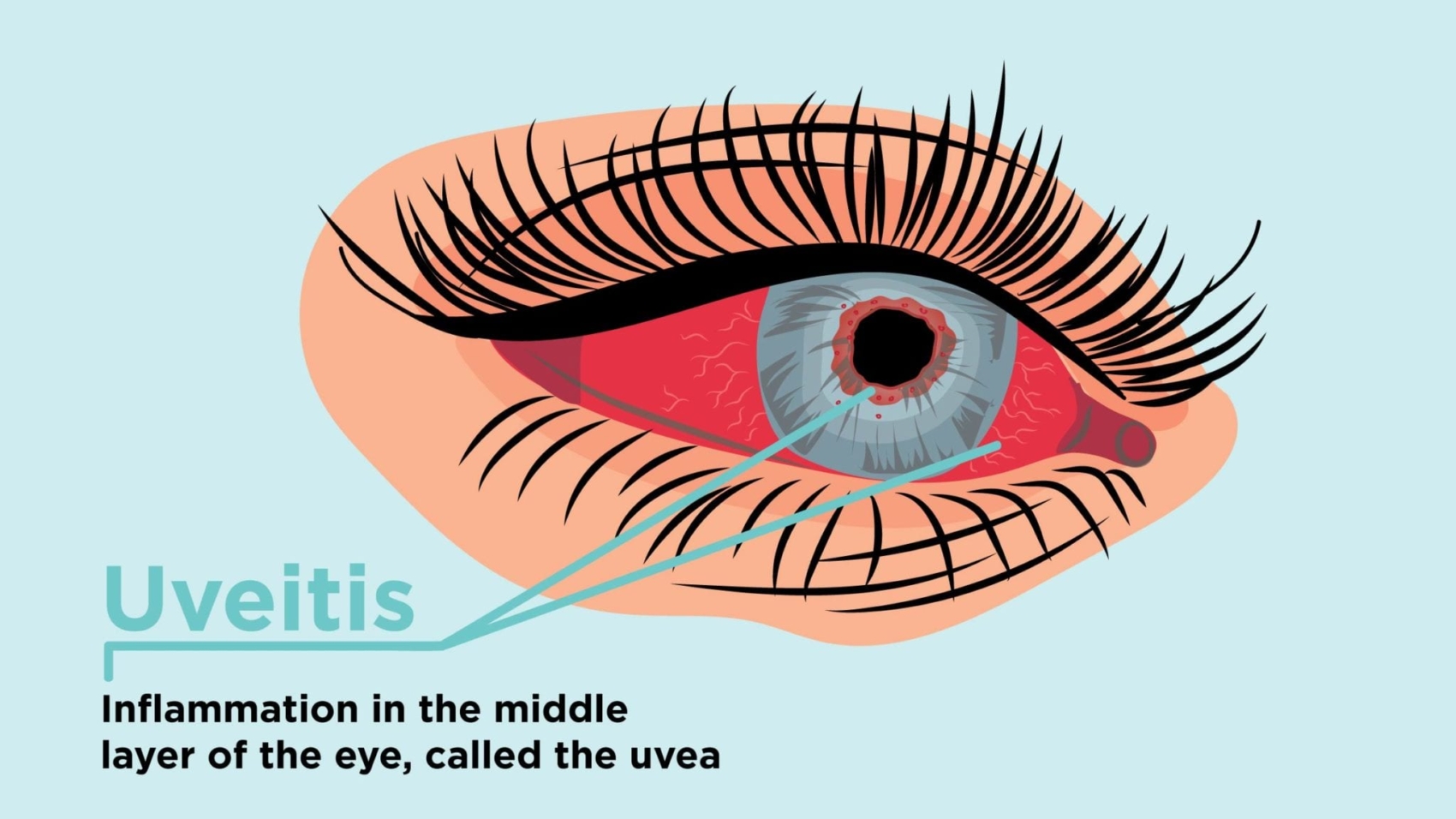 Inflammation of the line lining of the eye

What are its symptoms?

How dangerous is it?

What are the causes?

Most of the time it is due to an imbalance in the immune system, but sometimes the cause is a microbe.